Hit enter to search or ESC to close

Solar Eclipse Inflicts Damage in the Shape of the Eclipse Itself

At least two people suffered eye damage as a result of unsafe viewing of the recent total solar eclipse. Two ophthalmologists, one in New York and one in California, say that the damage inflicted on their patients’ retinas appears as a crescent shape that mirrors the eclipse itself.

This week, the journal JAMA Ophthalmology published the case of a woman in her 20s who experienced blurred and distorted vision, and saw a central black spot in her left eye after peeking several times at the eclipse without protective glasses when the sun was only partially covered by the moon.

Avnish Deobhakta, MD, said he and his colleagues at New York Eye and Ear Infirmary were surprised to see how precisely the damage mimicked the shape of the eclipse.

Clarissa Tendero, MD, an ophthalmologist in Sacramento, Calif., has documented a similar case. The patient reported that he viewed the eclipse with eclipse glasses. However, he was injured in one eye only, suggesting he may have taken a peek through an unfiltered telescope or camera.

The patient, a 34-year-old male, came to her office after developing a blind spot in his vision. The patient was lucky because the blind spot resolved on its own, and his vision returned to normal.

However, Dr. Tendero said there remains a crescent-shaped area of swollen cells in his retina that resembles the image of the 80 percent eclipse pattern seen in Sacramento.

Dr. Deobhakta said that the young woman described in his case report has not recovered normal vision, but notes that follow-up with the patient has not been close.

There is no treatment for solar retinopathy, the damage inflicted by looking at an eclipse without eye protection. Many people recover after three to six months, but some will suffer from permanent vision loss, in the form of a small blind spot and distortion.

Ophthalmologists — physicians who specialize in medical and surgical eye care — have been on alert since the August eclipse. While some people complained of headaches and eye pain after viewing the eclipse, there have been no documented cases of people suffering permanent vision loss. 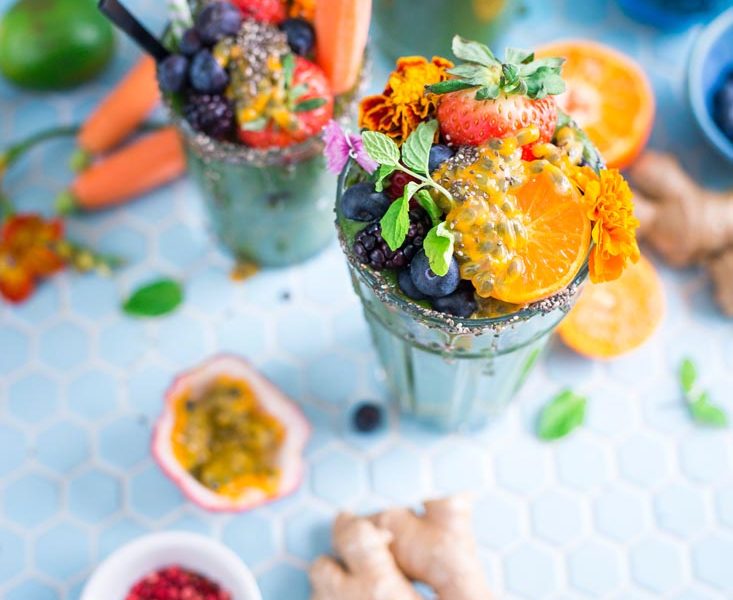 What Does CRISPR Gene Editing Mean for Eye Care? 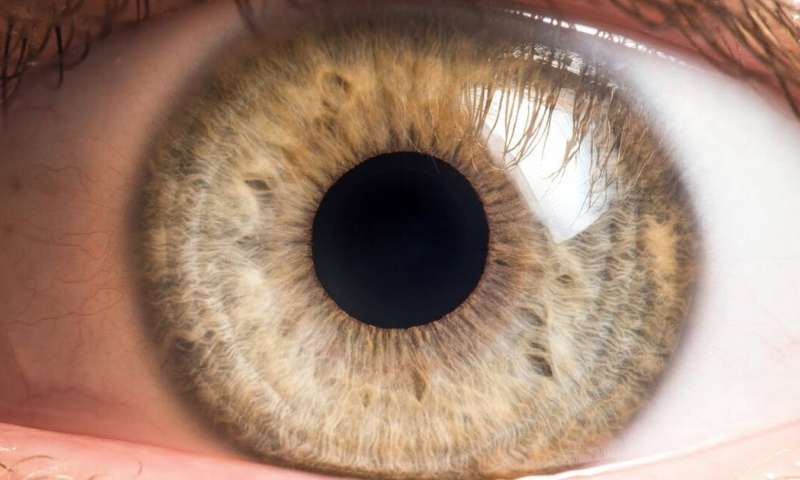